Can you believe it’s already been three months since Charlotte was born? Cuz I can’t. This time around has gone by even faster than it did with Garrett. Much to my surprise, since it felt like I was holding my breath the whole time with him – dreading the day my maternity leave was up. Now with Charlotte, things are just more complicated – I have a 4 year old literally running circles around me, I’m trying to navigate this whole freelance world, we’re still getting settled into our fixer upper, and I’m working on expanding the blog/styling arm of my brand. It’s such a double edged sword too, because you want to soak up every moment but at the same time you kind of can’t wait to have that 4th trimester behind you.

END_OF_DOCUMENT_TOKEN_TO_BE_REPLACED

Fresh off a glorious babymoon, I thought it would be fitting to do a bump update since it’s been a couple months, and I haven’t whined at you in a while 😉 J/K, this pregnancy has been fairly uneventful, other than the horrible sinus infection and lovely acne that seems to be way worse with this one – thanks girl. So here goes –

END_OF_DOCUMENT_TOKEN_TO_BE_REPLACED

Last week I had started a draft for this blog post with a working title of “Happy Place.” Except a lot’s happened between now and then. As I laid awake after a much needed cry fest last night, the only thing I could think of was that it was time for me to “get real.” Too often we feel the pressures of putting on that happy face, even though we know well and good we are holding back tears or anxieties that eventually come to a head when we’re least expecting it. Last night was one of those times. I was preparing to give my son a bath just like any other night, but this night he insisted on having a “boo boo” that was going to hurt if he put his foot in the water. Oh dear. So for a solid five minutes (felt like 30) I tried every bribe in the book, until tears ensued and dad walked in asking buddy what’s wrong. To which I went off on a lightening speed explanation on why I’m so frustrated after trying to negotiate with a toddler for ten minutes, which results in said dad backing out of the bathroom slowly, very slowly.

END_OF_DOCUMENT_TOKEN_TO_BE_REPLACED 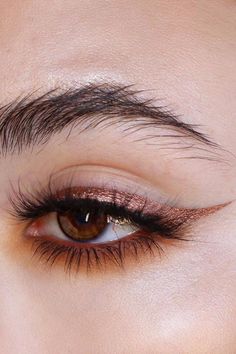 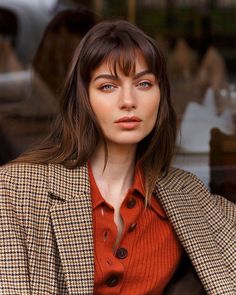 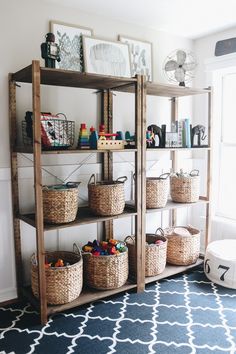 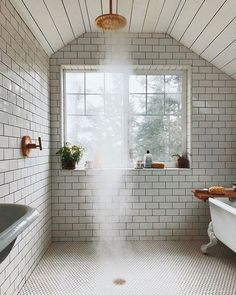 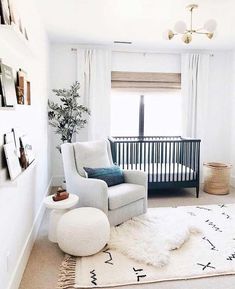 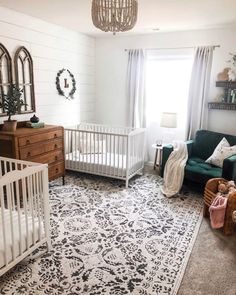 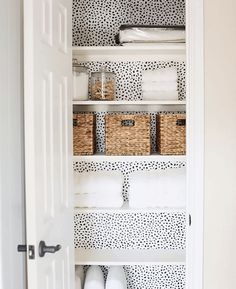 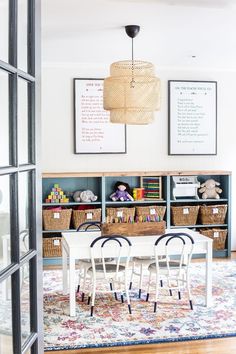 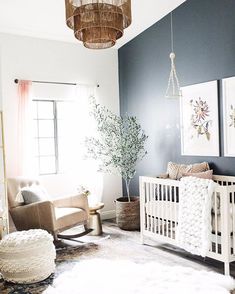