This shop has been compensated by Collective Bias, Inc. and its advertiser. All opinions are mine alone. #ClassicStetsonDad #CollectiveBias

Coming off of celebrating our 10-year wedding anniversary, I thought I’d do a special ode to Mr. Grant Murray – the man, the myth, the legend. I really could go on and on about what an amazing husband, father, brother, son, and friend he is. So this Father’s Day I’ve partnered with Stetson Original Cologne for men to give the perfect gift to a husband who epitomizes the “Stetson man.” 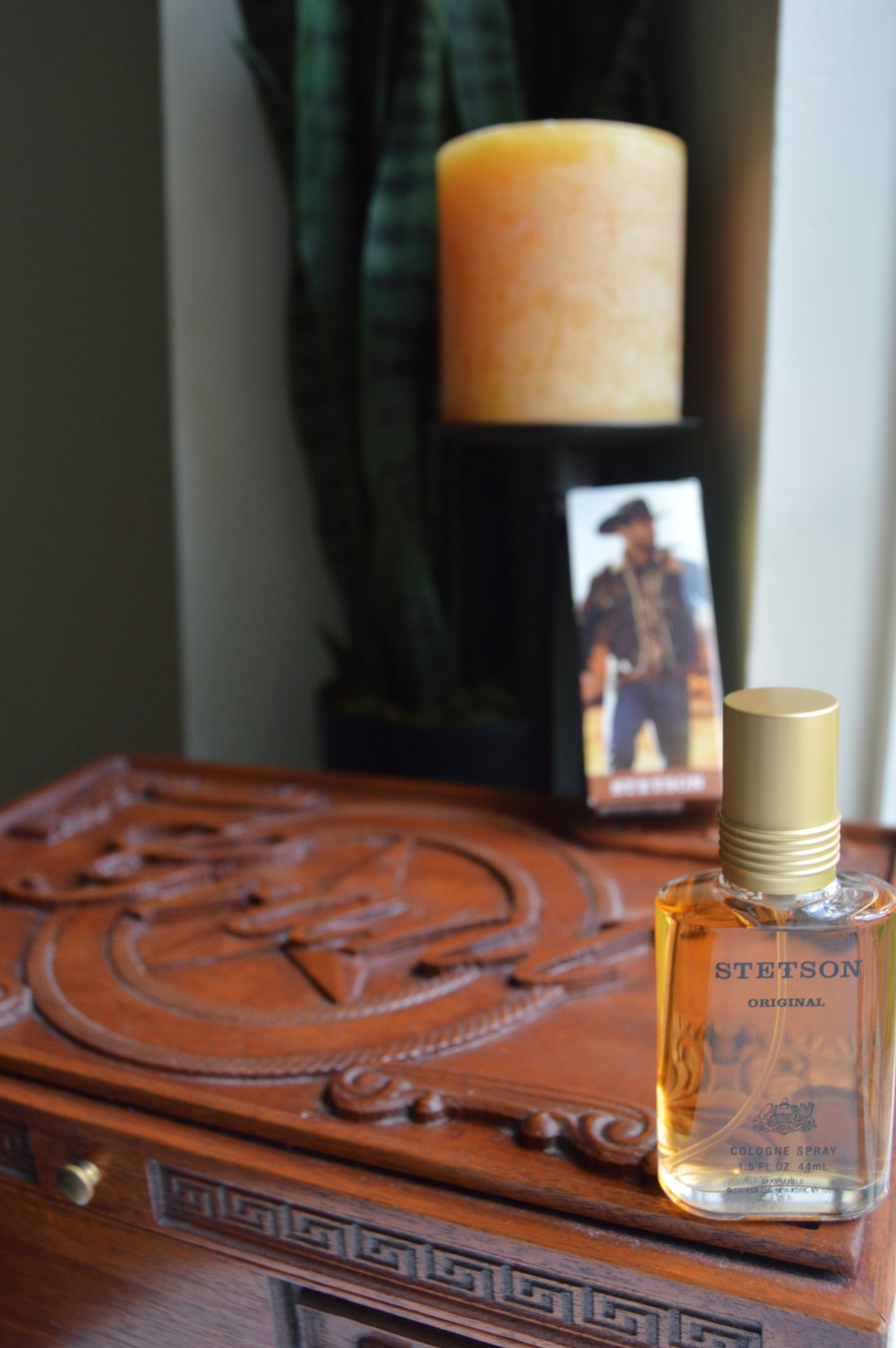 Hover over image to shop Stetson Cologne this Father’s Day!

I honestly don’t think I’ve ever known a man who’s driven more by the greater good of his family and country. He’s spent the majority of his career sacrificing so much of his life so that the people he cares about, and even those he will never meet, are safe. We’ve spent months apart because of this desire that he has to defend and protect. As easy as it would have been to settle for a 9-to-5 job, I’ve always admired, respected, and supported his ambition (and in return he’s always done the same for me). I used to joke when we were dating that somehow I managed to find the perfect man, since he grew up half his life in the Midwest and half of it in Texas. It’s like he’s the perfect blend of “Southern gentleman” and “down-to-earth Midwest boy.” In other words, Grant’s not the guy you’ll find in a hipster boutique wearing some floral scented fragrance. Which is also why I like to call him my “Stetson Man” – he’s as authentic as they come, his style is timeless, and that’s exactly what Stetson Original is all about. Did y’all know that John B. Stetson fashioned the iconic cowboy hat that became the symbol of American independence, individuality, integrity and strength? No wonder Grant looks so dang good in a Stetson hat 😉

Stetson also explains that “The real, true West isn’t a place at all. It’s a state of mind.” I love that, because when Grant was a little boy he became so interested in learning all about the Old West – we even have a whole set of books that he’s now passed down to Garrett (just trying to raise the next generation of Stetson men, people ?. Garrett also loves smelling Grant’s colognes, and when I had him smell this one, without any prompting he actually uttered the words “This smells like cowboy boots!” ?. Doesn’t get much more manly than that folks. For me, it’s like having “Grant in a bottle”, hehe, a perfect mix of rugged cowboy meets spicy mountain man.

I honestly could not think of a better, more uniquely “Grant” gift this Father’s Day. If you’re still looking for a way to celebrate the awesome men in your life – Stetson is making it easy with a $5 text rebate offer. Just text “STETSON” to 79495 and swing by your local Walgreens like I did to snag a bottle of Stetson Original Cologne this Father’s Day!

« Mom Jean Confessions: This Morning I Watched You
How We Get Our Pool Summer Ready in 4 Easy Steps! »

Mystery solved 🥡🥡😏 In my defense - I work