This post contains affiliate links, which means I receive a commission if you make a purchase using the links in this post. I received a complimentary product in exchange for an honest review. All opinions are 100% my own.

If you follow me on Instagram, then you’ve already had a sneak peek into what the last week and half has been like for our little Murray clan (oh, and for the foreseeable future I’ll be referring to my family as “The Murray Clan” – not because we’re part Scottish, but because that’s what happens when you binge watch Outlander for the first months of a child’s life). So long story short, my mom (who stays with us and helps me with the kiddos a couple times a week), ended up going to my oldest brother’s in NC to help out with his little one the week after Easter. I kid you not. It never fails. Anytime she’s gone, Grant gets told he has to travel for work. The first time it happened actually spawned my very first ever “Mom Jean Confessions” post where I so lovingly referred to myself as a Momaholic. But you wanna know the even more ironic part – it was literally three years ago to the day that they both left me hanging 😯. I’m convinced it’s a sick joke they like to play on me, just to test me. Not funny guys, not funny. Especially because this time around, Garrett and Charlotte both came down with the stomach flu – need I say more? No, but I will for entertainment’s sake. Oh and just in case you’re wondering why we all look so happy in these photos – this was literally the one day of reprieve we had. The hubs had just gotten back into town the night before at like midnight, Garrett had finally felt good enough to go back to school that day, and little did I know Charlotte would come down with what Garrett had exactly 24 hours from the moment these were taken. Hence, the title “Subliminal Messaging” 😉

We had all just come off the high of having Grant’s family in town for Easter, only to be hit with the flu just days later. And it couldn’t have been just any old run-of-the mill flu – it had to be the stomach flu. Poor Garrett was first in line, then Grant came home with the worst nausea from his trip that I think I’d ever seen. Then out of the blue Charlotte came down with a high fever, followed by days of diaper blowouts, and crying for me to rock/nurse her most of the night. Normally that wouldn’t have been a problem, except I came down with mastitis which literally had me curled up in the fetal position shaking uncontrollably for hours one night. The hubs had never seen anything like it, and all he could do was hold me to try and stop the chills.

If all of that isn’t enough to make you never want to have kids, ha, then I’ll just go on to say that I think I got a grand total of 4 hours of solid, uninterrupted sleep in the past week. Leaving me irritable, cranky, anxious, and in desperate need of a night out. Luckily, three of my mama friends happened to have a Tex-Mex themed bday dinner planned at the tail end of all of this, and the hubs all but kicked my butt out the door – in the most supportive and loving way 😋. It was totally what the Dr. ordered, and I’m happy to say we’re finally feeling back to our jolly old selves.

Because I like to always try and end things on a high note, plus I never like keeping a good fashion tip for myself (where’s the fun in that?), I’ve gotta let you guys in on a little secret – platform sandals are the new mom heel. Yep, you heard it here first. I’ve recently joined Vionic Shoes‘ Style Squad, and when Julia Engel of Gal Meets Glam is an ambassador, you know it’s gotta be good. I’ve linked my fave styles below, and I seriously can’t stop wearing my new “Lou Slide Sandal” (worn above). They’re the perfect stylish yet comfy sandal (thanks to their secret comfort technology) to just slip on when I’m rushing out the door to run errands, or chasing the kiddos around at the park. I just wish I’d learned their little secret sooner! Happy shoe shopping y’all 🤗 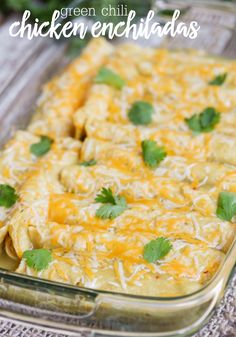 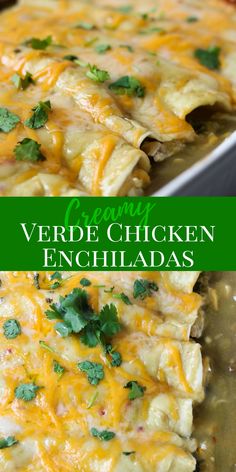 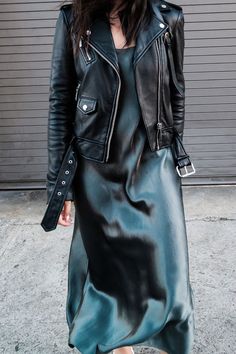 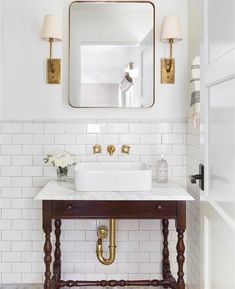 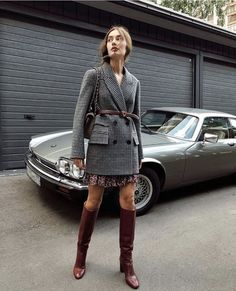 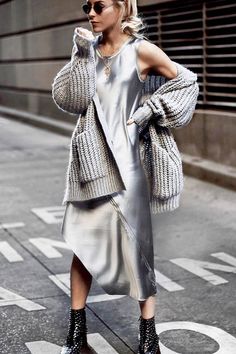 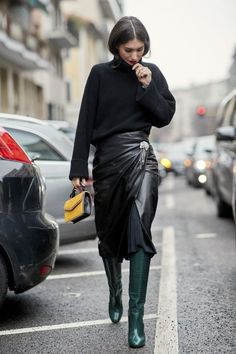