Remember those TV ads from the ‘80s with the close-up of a greasy fried egg sizzling on the skillet, followed by the ominous “This is your brain on drugs?” Well, consider this my updated millennial PSA for all you mamas and mamas-to-be out there. But instead, imagine a close-up shot of your feet with a flip-flop on one and a work flat on the other (which one of my fellow colleagues totally did), followed by the words “This is your brain on baby.”

I know what you’re thinking – “but isn’t that just during pregnancy?” Nope. Sorry to break it to you, but it flows well into the first year post-partum and then some. For those of you who totally know what I’m talking about, you’ll get a kick out of these anecdotes I gathered from a few fellow mom friends who so graciously allowed me to make case studies out of them for the greater good.

“I walked out of Best Buy WITH my item, unpaid, alarms going off. LOL. 2 weeks postpartum.”

“I drove with my keys and phone on TOP of my car.”

“I got a baby sitter so I could go to Abbot Kinney to use a gift card I got, drove all the way there from Woodland Hills. Gift card at home.”

“Pumping at work, came home, left all my milk in the car and didn’t remember until the next day…milk spoiled in the car. Yay for that one.”

“I just don’t remember anything! I’d be walking from the bedroom to the kitchen to get something and forget what I was going to get…Total and complete ADD. It’s horrid.”

“Washed hair with conditioner because I was rushing to take a 2 min shower since the baby was freaking out in her jumpy thing. Well thought I already did shampoo, and my hair was greasy like dreadlocks all day!!”

The Sugar & Spice Not So Nice

“The other day I mixed up my sugar and salt bowls, then poured a spoonful of salt into my coffee and took a big gulp…It was shocking and horrible.” If you related to two or more of the above – you’ve got “mom brain.” Lucky for you, there are some pretty solid explanations. They won’t necessarily take away the embarrassment, but it will at least let you know you’re not alone!

Culprit #1 – hormones. That lovely gift, after deciding it’s not enough to wreak havoc on your body and brain for nine months, extends its very unwelcome stay. According to several recent studies, estrogen, coupled with becoming a mom, physically changes your brain. Thanks for that, hormones.

Other studies go on to pretty much state the obvious. The lack of sleep we become so accustomed to (and which dozens of sleep experts have capitalized on, but that’s another story for another day), leads to such extreme fatigue that the brain basically can’t function normally, resulting in a state of “momnesia”. Sorry, no way around this one, folks.

But hey, at least we can take some solace in the fact that a third of the U.S. population are fellow mommies tripping and stumbling through this whole “mom brain” phenomenon together. Just don’t say I didn’t warn you…

8 thoughts on “Mom Jean Confessions: This is Your Brain on Baby” 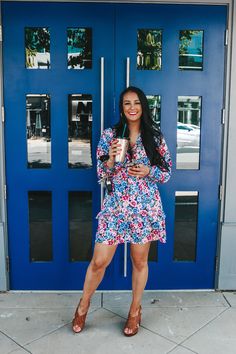 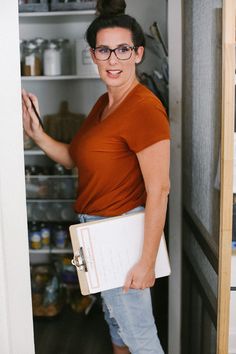 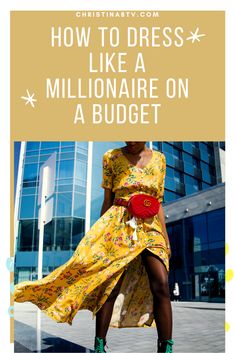 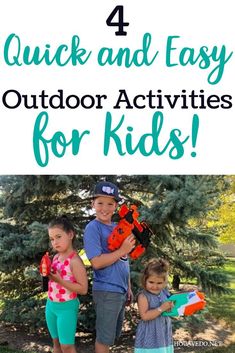