This post contains affiliate links, which means I receive a commission if you make a purchase using the links in this post.

For the past couple of years, Garrett’s been old enough to ask what kind of theme he wants for his birthday party. Last year it was Ghostbusters, and we had so much fun with that one especially with it being so close to Halloween 👻 This year he surprised me and said he wanted a Paw Patrol party but with a Mighty Pups theme. I was a little worried it would be hard to live up to last year’s party, but mama always has something up her sleeve 😉

I did some research on local kid’s party companies, because I knew I wanted to surprise Garrett with a character at his party this year. I found Kids Party Experts who offer affordable birthday party entertainment for kids like costumed characters, party games, face painting, etc. When I saw they had “Chase,” who happens to be Garrett’s favorite pup, I was so excited to book with them. They made the whole process a breeze and it seriously made the party! See photos below of the kiddos playing games, dancing, and singing Happy Birthday to Garrett with Chase.

How To Throw a Paw Patrol Mighty Pups Birthday Party

For all the decor I DIY’d it up, thanks to a lot of Pinterest digging, and then just used our own printer with heavy stock paper to cut, glue and decorate our living area and sun room. We did make a stop at Party City for some favors, a pinata and some last minute items. Most of the party favors and decor I either found free printables for on Pinterest or Amazon Primed it – I link to all below. Last year I ended up making the cake myself, but this year after having such a great experience at HEB with Charlotte’s unicorn cake, I found a cute Paw Patrol sheet cake at the store and had them customize it a bit. Seriously, if you live near an HEB I highly recommend their cakes – they typically run in the $30-$35 range and taste better than most cakes I’ve ever had!

Super Paws Graphic (I cut out & used for centerpiece)

Safe to say everyone had a “super” fun time and Garrett was SO surprised when Chase showed up! Cha Cha, who I thought would be a little scared at first, jumped right in there too with all the big kids and even got to play a couple of the games. After cake, we said goodbye to Chase (who stayed for 45 min which was perfect), and headed to our front yard for pinata time. At most parties we line the kids up from smallest to biggest and give them at least three tries at hitting the thing, before starting the whole process over again – unless you have big kids cuz they tend to whack it a lot harder 😉 Dodo here though didn’t realize until a friend of mine pointed out – that we ended up getting one of those pinatas where all you have to do is have each kid pull a string from the bottom until it falls off and the candy all drops out. Lol – well now you know 😂

I hope I’ve given you some inspiration for your kiddo’s next birthday themed party, and I already know Cha Cha will be getting a “3-Rex” party next summer. Cuz let’s be honest – she’s basically a mini T-Rex 😋 Anyway, stay tuned til next year! 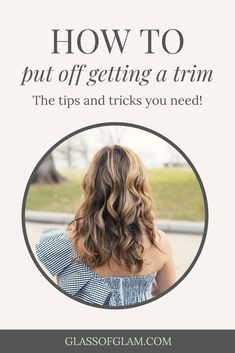 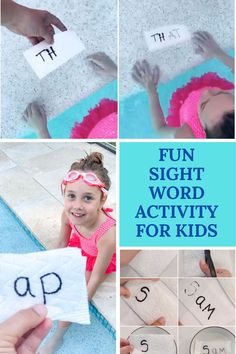 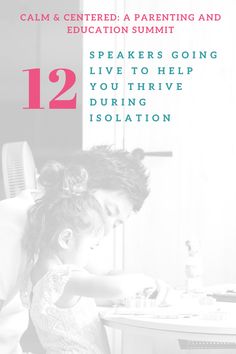 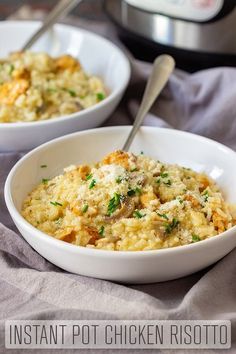