This post is sponsored by Pepperidge Farm, but the content and opinions expressed here are my own.

I can’t believe this is my little man’s last year of preschool. In fact, I really can’t think about it longer than two seconds without wanting to bawl my eyes out (phew, that was close). But instead of wallowing in my mom tears, I’m just gonna buck up, as the hubs says, and make the most out of our last year in pre-K. So to help kick our back to school routine into high-gear, I’ve teamed up with Pepperidge Farm® to come up with what I’m calling the “Trifecta” of all school routines. These three things are not only crucial to the survival of our sanity, but they also teach our kids independence, confidence, and ultimately sets them up for success in that dreaded first year of “big boy school” as we call it. So listen up mamas – cuz I’m only gonna say this once.

Let them pick out their own clothes. Yikes. I know, I feel you cringing as I type this. But don’t worry, I’m not going all rogue on you – I do still have some loose rules that I make my son abide by. The first, and one we fight (ahem, discuss in a grown-up fashion) about is, weather-appropriate clothing. I don’t know if it’s because he was born in LA and lived the first two and half years of his life in a perpetual loop of 70 degrees (plus or minus 5 degrees) 365 days a year…or if he really just loathes shorts and t-shirts that much. I’m not even kidding when I tell you, he would come out in a three piece suit if he owned one. I know this, because we bought him a blazer for a wedding I was in, and that thing has got to be the best $10 we’ve ever dropped at Target, period. Other than that, my only other rule is that it has to fit. I swear, I will hide clothes that he’s grown out of in the back of his closet aka no-mans land, and he will still dig up that darn 2T NASA shirt like some sorta treasure hunter. Either way, all that matters is that he wakes up every morning excited to pick out clothes for the day which helps mama as I try to juggle baby sissy, make breakfast, get myself ready, etc. etc. Win, win, win.

Now I have that Dora song stuck in your head, don’t I? Well it’s for good reason, cuz picking out the perfect backpack for school is like shopping for a wedding dress. There are so many styles nowadays – like seriously, what ever happened to sporting a sweet JanSport?? The 21st century, that’s what happened. So I’ve had to educate my ’90s-mom self on all the options out there – oh and there are plenty, trust me. Luckily, my “much more well-versed in children’s backpacks” sister-in-law (who also happens to be a director of a preschool), bought Garrett his first ever backpack/lunch box set from Wildkin. It’s been perfect for his first two years of preschool, but this year I felt like it was time to upgrade him to a “big boy” backpack. Well as luck would have it, I actually won an IG giveaway for a Hudson Tailor classic set backpack. So I let Garrett pick out the color, which surprisingly he chose black – I must be rubbing off on him 😉 You shoulda seen him when it came in the mail with all the fun accessories – he all but emptied out his craft supplies down to the chalk into every nook and cranny. He then kept asking if he could go back to school already. Now if that doesn’t convince you – I don’t know what will.

I saved the best one for last folks. And no, I’m not talking about the Adam Sandler/Chris Farley SNL skit (although that is an amusing visual). No, I’m talking about every mom’s plight – the dreaded lunch box. Now some of you mamas may get your kicks from those “lunch box hacks” videos – I’m not knocking ya. It’s just, the reality for me (and for most moms I’ve talked to), is that no matter if you spend 20 minutes putting together the most beautifully laid out, healthy af, pinterest-fied lunch you’ve ever set eyes on – they’re still not gonna eat it. So my solution you ask? Have them make it. Now just hear me out on this one. I don’t mean for you to be sitting back with your heels kicked up sipping coffee while they raid the pantry for every fruit snack, Oreo, and Cheetos they can find. What I do mean, is to set some guidelines to help them understand what a well-balanced meal looks like. My sister-in-law I mentioned before has an awesome rule at their school during lunchtime – they all have to eat their proteins first. Easy-peasy – give them a list of foods to choose from like turkey, hummus, yogurt which are some of my son’s faves, and rotate them out every other day. Next, I like to give him a choice of veggies and fruit – our fave combos are cucumbers and oranges, carrots and strawberries, peppers and apples. But my secret to getting him to eat all his lunch – is to pack in one thing I know he really is going to look forward to eating and make a deal that he can eat it only after he’s eaten most of the other foods first. His favorite treat I’m so excited to be packing in his lunch this year is Pepperidge Farm® Bakery Classics Slider Buns in their “Sweet & Soft” flavor. It’s perfectly-sized for children’s lunches, versatile for any recipe (or just on their own which is how Garrett likes them), and they come in a wide variety of flavors. So if you’ve got a particularly picky-eater on your hands, trust me when I say I have never met a kid that doesn’t love sliders. They love them with ham and cheese, pulled pork, or even just a little pb&j. It really doesn’t get any easier. If you’re looking for more lunch-time inspiration – visit Pepperidge Farm® to explore more delicious recipes and ideas to help your family get Back to School ready!

11 thoughts on “Our Back to School Routine Trifecta” 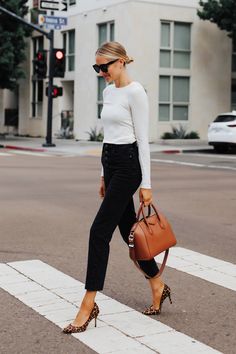 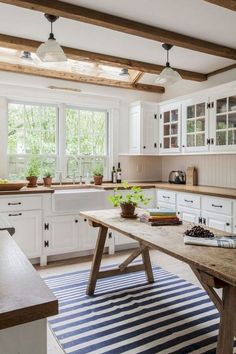 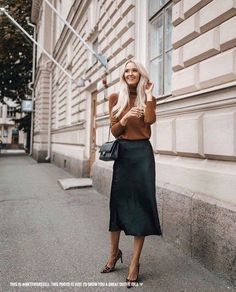 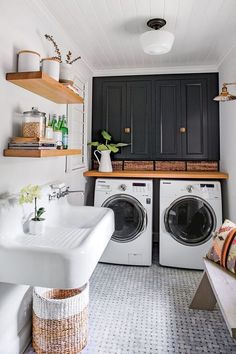 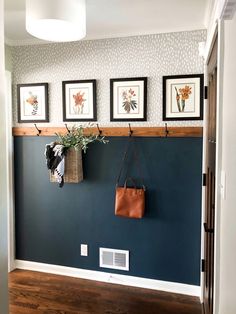 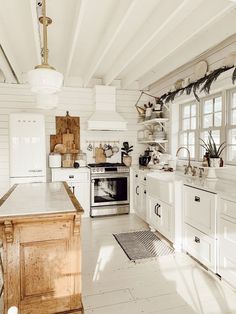 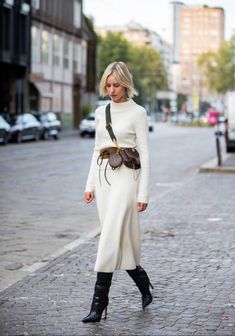 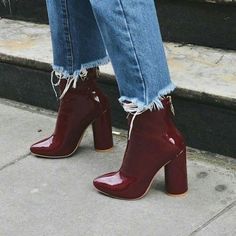 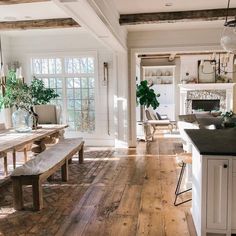